€urOPER performs everyday dramas and reality fairy tales, it operates in the illusory worlds of the digital age and oscillates between fear and happiness in capitalist realism. Where from Bollywood to Netflix long awaited feelings are conjured up from the shallows of our triviality, our opera conjures a new form out of all the simultaneity of too much and too little.

In collaboration between artists and residents and citizens of Dresden, the „Opera“ has become a medium for transforming current political, technical and humanistic themes into artistic images. The world premiere now combines the results of a 2-year project, which visualizes a complex history of a European contemporary scenario. When we think of opera, we quickly have great emotions and magnificent stages, opulent costumes and high voices in our minds. We think of pathos and affect, but in historical form – opera is the genre of the 19th century and all forms and figures seem to remain bound to this world of imagination and the cosmos of classical music drama.

Yet even in the 21st century there is no lack of dramatic conflicts and existential contradictions, enthusiastic exuberance and deep despair. Individual destinies still collide with the demands of the social system, role models are still being wrested with and the struggle for one’s own identity continues. Where once opera was the only great form of expressing life and passions, today entertainment formats outdo each other with all the means of the creative industry. But isn’t there something operatic about the world tours of pop productions with their giant stages? Don’t the headlines of the tabloid press also contain drama material? Don’t tragedies happen daily in and around Europe? With a bit of imagination, you can also recognize an elementary spectacle in the words and gestures of parents arguing with their teenage children in the shopping mall about appropriate clothing. Isn’t the behavior of those role models, who serve as blueprints for the costumes of entire generations, also a theatrical performance? In short: Don’t we experience the world as a huge production full of figures and characters who play their roles on the stage of our present?

Our public actions and individual thinking are determined by hard-to-penetrate social rules; by the no go’s and have to’s of gender and family structures, by time pressure and attributions, by prevailing clichéd images and unspoken norms. The demanded adjustment benefits either bring about the self-sacrifice of unpaid overtime or the self-doubt of unemployment. Culture can hardly alleviate the situation any more: political melancholy is spreading among people who orient themselves to machines and want to be stroked by robots. The social media generation, which displays its individuality through at least five different accounts, seems exhausted by its own simulation. The seemingly never-ending chain of associations of unreasonable demands is crying out for change. Every society redistributes its roles a little bit. Even if the human species shines as a master of repetition and forgetting. The stories and destinies are consistently complex, happiness and recognition fall to one or are contested, genders and roles are despised or lead the action, and often traces of past characters can still be found in the new plays of other times and previous protagonists implement „game extensions“ or rulebook extensions.

Do you enjoy playing a role?

Our real world contains so much simulation, is full of systems and rules that it seems easy to interpret everything as a game. Where there is play, there is drama, and in the drama of life, opera is not far away. Power struggle, exaggeration, overflowing costume designs and emotionally charged punch lines. Isn’t it important to know that one is playing? And isn’t it obvious to finally start playing when you are already on the board?

The focus of all gamers should be to find their own story. Because whoever does not know it, has none. And if you don’t have one, you can’t invent one! Remain a protagonist! Refine your own story and that of the others with unbelievable moments of surprise, unexpected costumes, new additions to long-established themes, reinterpret the roles and not just stare in one direction. The stage has 360°! 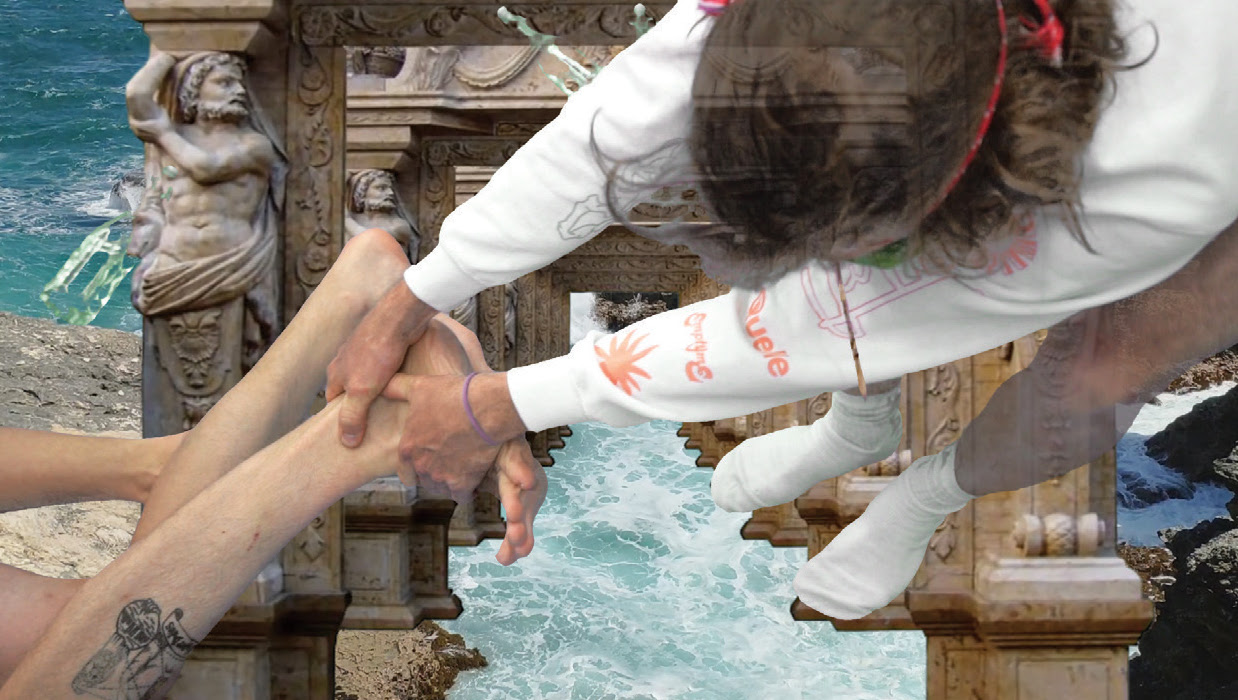